Flutter, an open-source reactive framework by Google has become the reason for the real “holy war” in the world of software development.

Flutter, an open-source reactive framework by Google has become the reason for the real “holy war” in the world of software development: some admire it, whereas others criticize. Nevertheless, many developers are convinced that Flutter is likely to become the future of mobile app development.

Since the moment of introducing Flutter into our technology stack LinkUp Studio team has implemented a number of successful projects like Party Mafia, Word Links, Mafia Moles using it and in this article we’d like to share our own fair opinion.

So let’s have a closer look at what Flutter is and why we would strongly recommend picking it for your next digital project.

Flutter is a cross-platform framework created by Google for building mobile applications which are able to work across multiple operating systems: Android, iOS, Fuchsia. Over a long period of time Flutter was represented only in alpha and beta versions, but since the release of the stable version, Flutter has become a popular cross-platform application development tool. But it is only the beginning. Flutter is gaining more and more popularity, its talent pool and community is growing exponentially. Due to such active and advanced development Flutter has really good chances of displacing other cross-platform tools in the near future.

A cross-platform solution is a kind of a longtime dream for any business because separate native apps for different operating systems are significantly more expensive to develop and maintain. Once you’ve decided to build a cross-platform application you will face the problem of which tool should be used. As you might know, there are quite many cross-platform tools (React Native, Xamarin, PhoneGap, Titanium, Ionic) and all of them have specific features and abilities to perform various things. But what makes Flutter stand out and why so many developers have been switching to it recently? Let’s have a look at some major Flutter benefits.

Impressive and flexible UI of Any Complexity Level

You will definitely fall in love with the look and feel of the Flutter applications’ UI. The framework offers a great number of eye-pleasing highly-customizable widgets, that provide lots of creative abilities to build versatile and sophisticated apps. With the Flare tool that comes with the Flutter package, you can create incredibly complex UI elements and interactive animations within really short periods of time. And since it all works on a single graphics engine (Skia) that directly renders all of this for each of the platforms, you can be sure that everything will be displayed exactly as you planned.

The performance of a Flutter app is almost indistinguishable from a native one. This is possible due to the fact that the Flutter application is built directly into the virtual machine code on the contrary to the majority of other cross-platform tools, which utilize various interpretations and intermediate code representations for that.

Taking into account the statistics and reviews of developers over the past 2 years, when Flutter gained its popularity, we can see that there are a lot of engineers who want to switch to this technology, especially among those who were writing the code separately for Android and IOS. The main reason why Flutter wasn’t popular for a while is because everyone was waiting for a stable version, and since a new Flutter version was released, which promises endless opportunities on 3 platforms, a great peak is guaranteed in the near future.

One of the major advantages of Flutter is the ability for an app to be launched on a website using the code written for mobile devices. Since the release of a stable version, Flutter can provide a fully operating and ready-to-use web version. With Flutter Web you can run your applications in a browser without modifying the source code. So now Flutter developers have the opportunity to create applications, which can operate without any changes in the Dart programming language code for multiple platforms (iOS, Android, Windows, Mac, Web browser). And that is what really makes Flutter a full-fledged cross-platform development tool.

Flutter is a single codebase platform. This means that you can use one programming language and one codebase to create different apps (e.g. for iOS and Android). This saves entrepreneurs time as they take their business to market faster. You just need to write the code once and the application will be able to work on any platform. And what is yet more important is that UI and business logic of the app will not change depending on the platform.

The Hot Reload feature is the cornerstone of Flutter. The alterations that are introduced to the source code will be immediately reflected in the running application without recompiling the source code or restarting. That means that the developers can see the changes made in the code straight away in the application. This increases the development speed significantly and depending on the complexity of the project allows saving from 20 tо 50% of time, which can be devoted to the development of other useful functions.

So as you can see Flutter has a big number of important benefits, but we will not be fully objective if we don’t mention some of its disadvantages:

The process of creating a layout is complicated because of a great number of particular widgets, which serve different purposes. It is hard to remember all of them and the code structure looks a bit clunky compared to the normal HTML. So it might seem strange and unusual for those, who switch to Flutter from other SDKs.

A substantial number of problems

At the moment Flutter has a big amount of problems (there is more than 5000 issues on Git compared to 1300 issues of React Native). But at the same time, it means that Flutter is developing and advancing.

The size of an app on Flutter is rather big in comparison with apps developed with other SDKs due to the addition of a virtual Dart machine.

What digital products can be implemented with Flutter?

If briefly, Flutter is good for any product. Flutter is now widely used to create applications in Alibaba, Google Ads, Airbnb, Uber and other large companies. In our opinion, the framework is best suited for medium to large businesses. It doesn't mean that Flutter does not fit for small businesses, but the thing is that they will likely prefer a cheap solution “out of the box.”

With Flutter, you can create applications for: 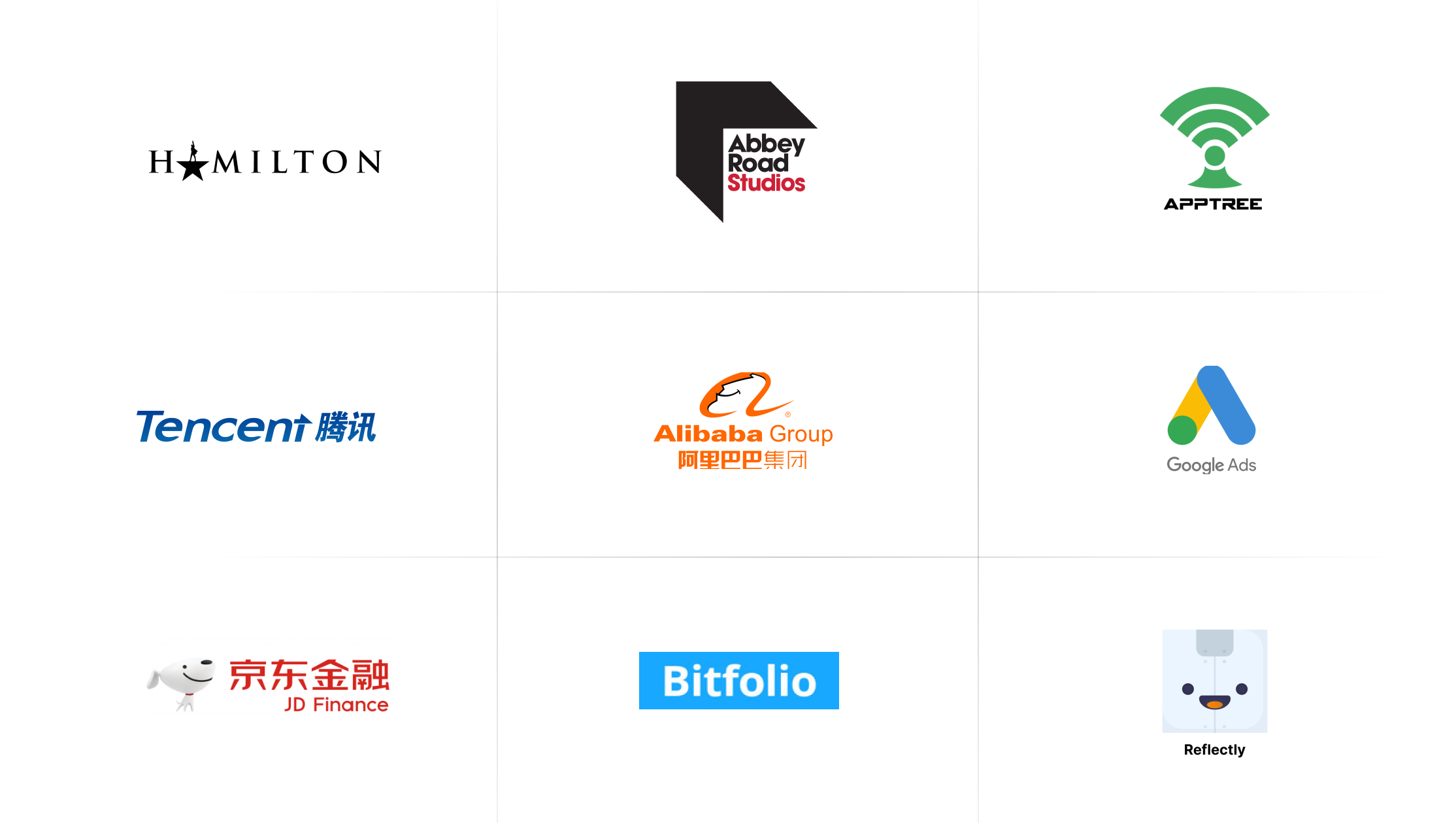 Besides, Flutter is a great choice for startup MVP’s. If you want to get your business to market faster or show investors your working prototype, Flutter is an ideal choice. And this is due to the following reasons:

It should also be mentioned that Flutter is a gamification-friendly framework. It stands not only for e-learning or entertainment apps but also for all types of consumer applications such as banking, utilities, e-commerce as gamification elements are widely integrated into them these days. So as you can see Flutter is good indeed for any business purposes.

Of course, you are the one to decide whether Flutter is the right choice for your future app. And if you still have doubts about it let's briefly go through Flutter’s most distinctive advantages:

But we also have to say that the benefits of Flutter applications for business show that it is really better than many other cross-platform development frameworks. Investing in Flutter app development will help to obtain your app much more quickly. And with faster mobile app development you will save more money.

We are convinced that within the period of 2-3 years, a significant part of medium and large businesses will switch to Flutter, following their colleagues from Google Ads, Tencent, Uber and others.

If you are looking for an option to quickly develop an application for iOS and Android with development prospects, without serious losses in quality and budget, give Flutter a chance now, as we and our clients have done.

Building a digital product around what you love: the story of John Kamman | LinkUp

We work flex time to meet our clients` time zone